Staying Safe During the Deadliest Days

The risk of motor vehicle crashes is higher among teens than any other age group. The summer, when they are driving more, is an especially dangerous time.

Over the past five years, nearly 3,500 people were killed in crashes involving teen drivers during the 100 Deadliest Days, between Memorial Day and Labor Day. The average number of daily deaths from crashes involving drivers ages 15 -18 is 17 percent higher compared with the rest of the year, according to the AAA Foundation for Traffic Safety. And it’s not just teens who are at risk. Nearly two-thirds of those injured or killed in a crash involving a teen driver are other people.

Major factors contributing to fatal teen crashes during the summer include:

Teens should store phones out of reach, mind speed limits, and stay away from impairing substances such as alcohol and marijuana.

AAA recommends that teens preparing to drive enroll in a driver education program that teaches safety skills including avoiding driver distraction. AAA also has tools for parents and teens, including the TeenDriving.AAA.com website and the AAA online StartSmart program.

Here are some helpful tips to stay safe while enjoying the roadways:

For more tips on Sharing the Road, visit Exchange.AAA.com. 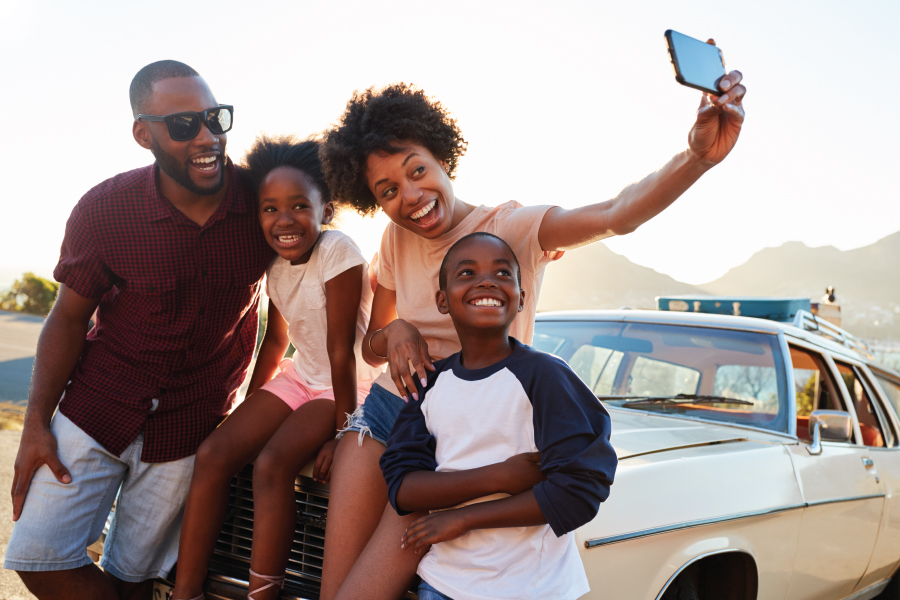 Making the Most of Your Ride

Don't let your roadway adventure be a bust. Take time to pre-plan to make the most of your road trip. 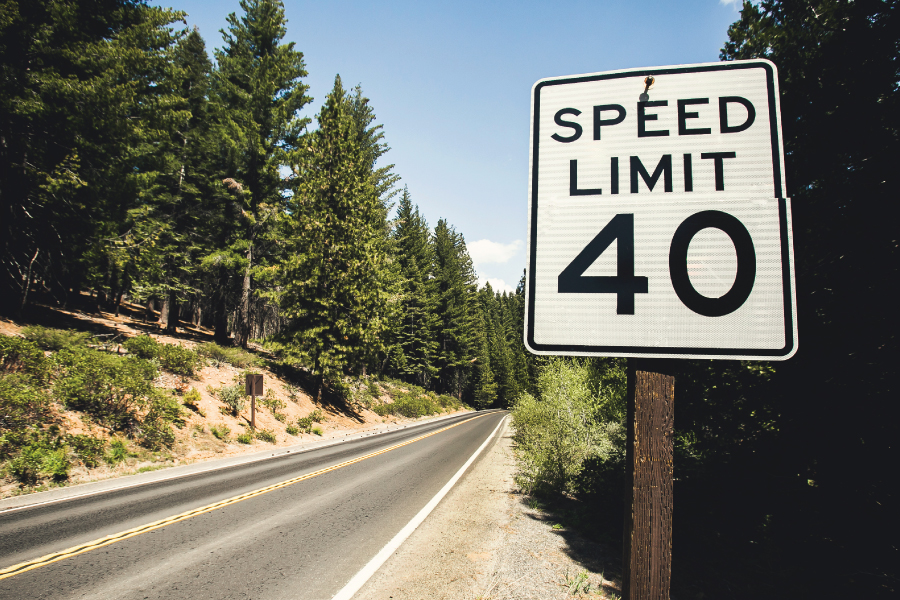 Is Raising the Speed Limit Worth the Risk?

Drivers want to save time, and local transportation agencies want to improve traffic flow, but at what cost? 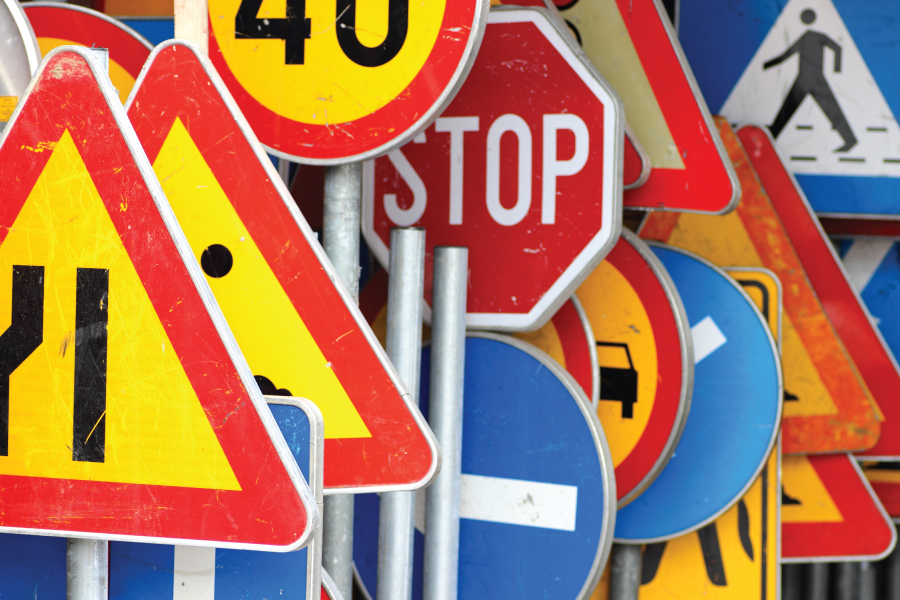 Test your knowledge of the meanings of traffic and road signs. Answers are located at the bottom, but we're confident you'll ace this. 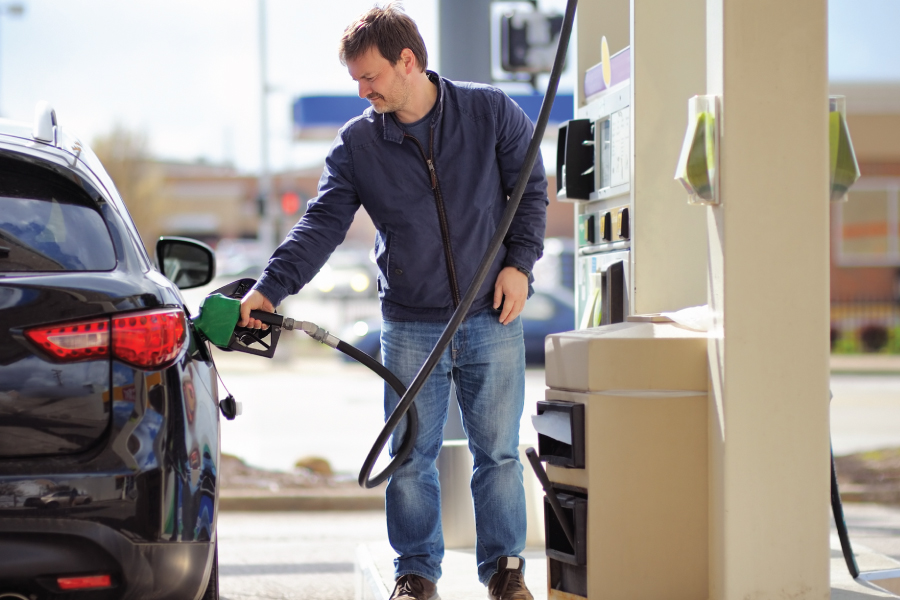 10 Ways to Get Better Gas Mileage

The way you drive directly affects your fuel economy.