AUSTRALIA: A World of Wonders Down Under 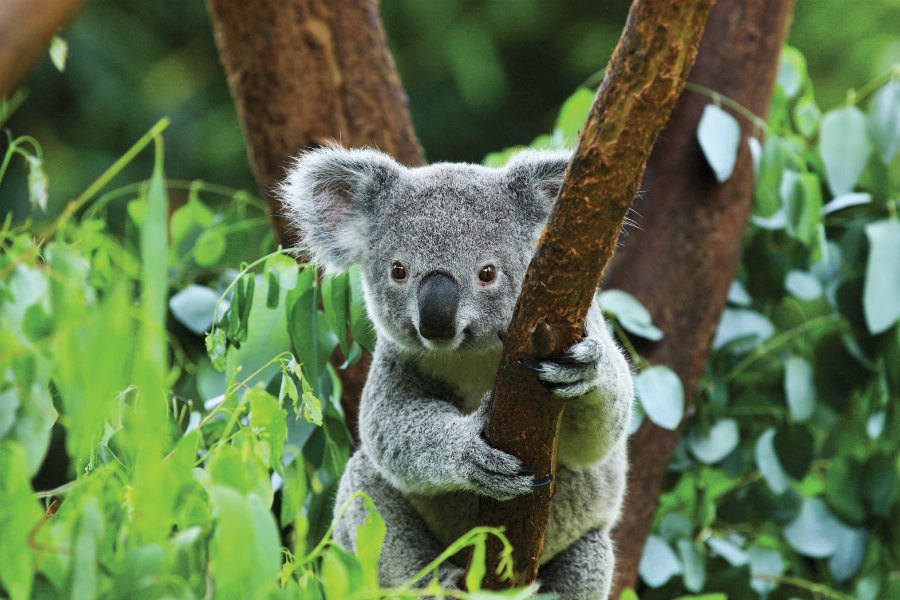 Australia, the smallest continent on Earth, is geographically comprised of some of the most diverse regions, ranging from tropical forests in the north to the Great Barrier Reef along the eastern coast to the fertile farmlands of the south and the arid deserts of the Outback.

With an area of approximately 2,983,353 square miles and almost 22,898 miles of coastline, Australia nearly reaches the size of the mainland U.S.A., excluding Alaska. Within its boundaries, the country is rich with extraordinary fauna, flora, and coral reefs. Add to this some of the most unusual rock formations possibly created by gods competing for the ultimate prize, and you have the wondrous Land Down Under.

Within its six states and two territories, Australia has some of the world’s most unique creatures. It is home to about 230 species of mammals, including koalas, kangaroos, wombats, and Tasmanian devils. There are about 50 species of kangaroos, some of which stand taller than a man, others as small as a cat. Additionally, some 400 species of birds are found only in Australia.

Stretching 1,429 miles along the Queensland coast, the Great Barrier Reef is comprised of 3,000 individual reefs and 300 coral cays. It is a sensational underwater attraction. Nearly 900 islands form the reef, which is home to more than 1,600 species of fish.

Giant zebrafish play hide-and-seek within vast underwater mazes, while fluorescent yellow fish make stately promenades through submarine castles. The variety of fish and coral found here make it one of the world’s premier diving and snorkeling spots year-round. But it can also be explored by glass bottom or semi-submersible vessels.

Although the reef is the main attraction for all who visit Australia, Queensland also has tropical rainforests. Be sure to take the Skyrail gondola, which glides along with the rainforest canopy. Traveling at treetop level, you’ll get a wonderful bird’s eye view of the tropical rainforest.

Melbourne, Australia’s second-largest city, is known for its style, fashion, food, theater, art galleries, and gardens. Your first impression of Melbourne will probably center on the city’s magnificent Victorian architecture, a reflection of its gold rush heritage. A great way to enjoy all of the city’s architectural delights is to ride one of Melbourne’s signature tram cars.

Aside from many lush gardens, the Melbourne Victorian Arts Centre on the banks of the Yarra River is the premier performing arts venue in town and the focal point of Melbourne’s social and cultural scene. The Melbourne Cup is one of the major sporting events held in this city.

Visitors to the city of Sydney are enthralled by its energy and beauty. This splendid city of nearly four million residents stretches around the edges of its vast, picturesque harbor, which is distinctly marked by the renowned Sydney Opera House, myriad waterways, and golden beaches extending north and south.

Sydney has a reputation for being a city of hedonistic pleasures, and Sydneysiders take the almost year-round sunshine as a birthright. Naturally, water sports are an integral part of life here, and throughout the year the beaches and bays are playgrounds for swimming, surfing, fishing, and sailing.

But Sydney is also a place where shopping, restaurants, theaters and art galleries, harbor side gardens, and architectural treasures from a bygone era are hallmarks of tradition. Despite its incredibly large size, getting around Sydney is made easy by an efficient bus, ferry, and train network.

Sydney is also the ultimate starting point for visitors wishing to explore the countryside of New South Wales. 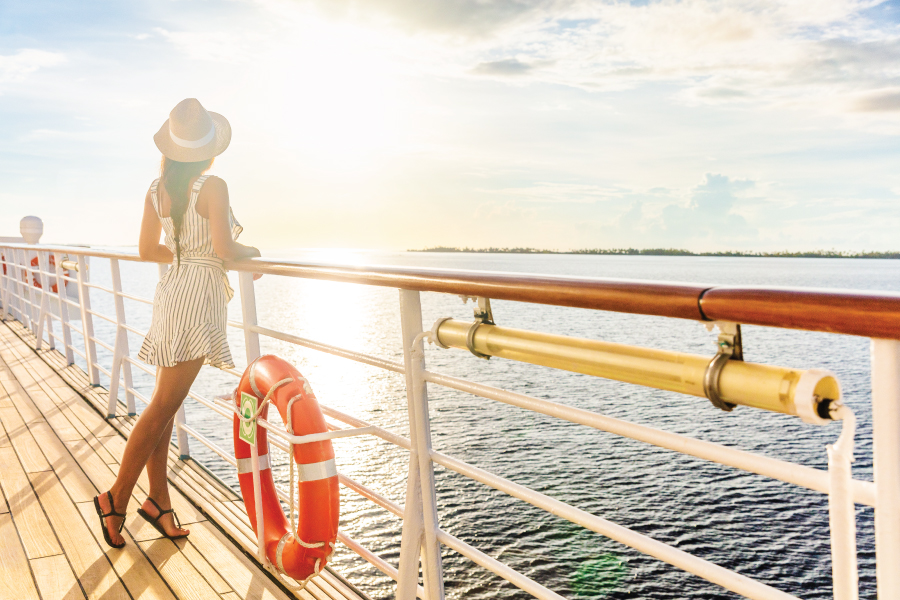 Choosing a Cruise That’s Right for You

Is there any better way to fully unwind than embarking on a cruise vacation? 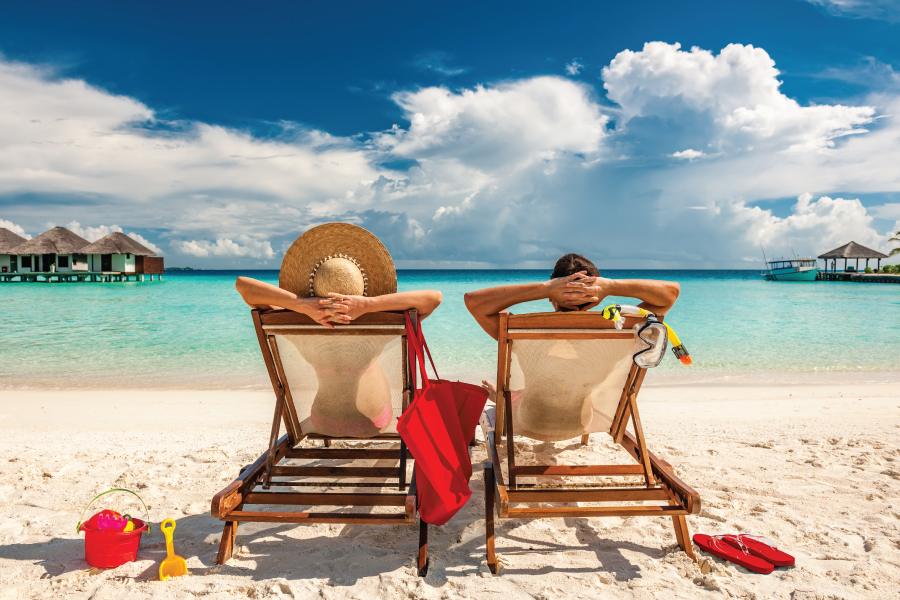 As a AAA member, you understand the importance of being prepared for the unexpected. 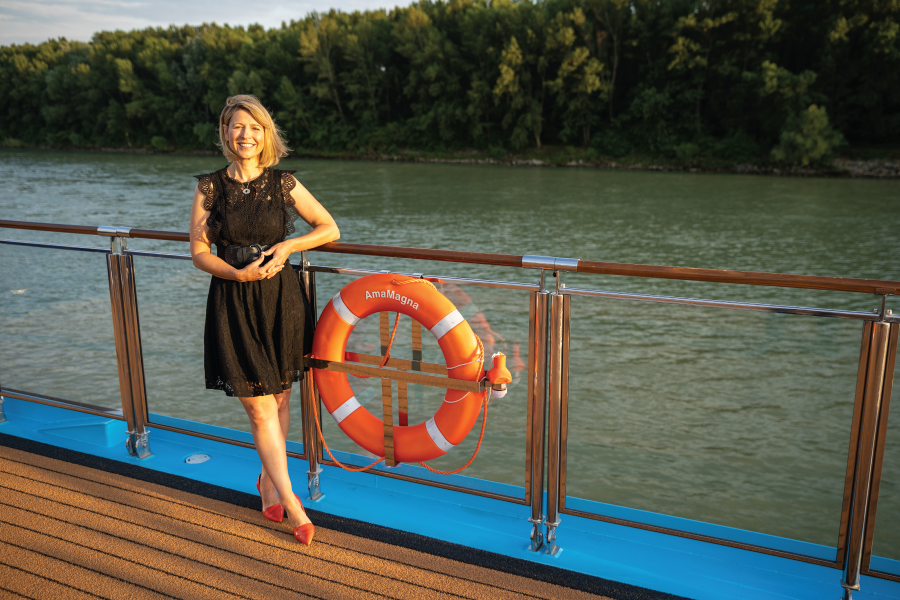 Is the Age of the Travel Agent Dead? No. Here's Why.

Should you use a travel agent? Heck yes!

Captivating Alaska by Land and Sea

Alaska is a land of towering snow-peaked mountains, miles-deep bluish glaciers, never-ending evergreen forests, countless whales and eagles, and a hard-edged beauty that defies even the most determ