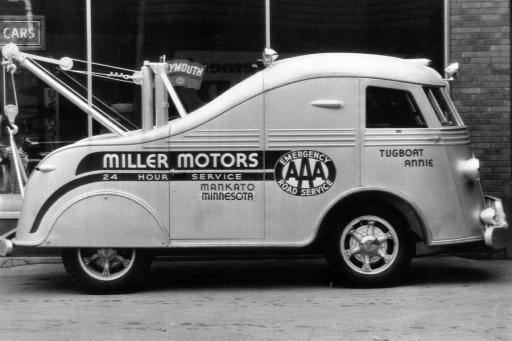 Almost immediately after the first horseless carriages appeared on America's roads, motorists began organizing automobile clubs. In 1902, only 23,000 cars were in operation in this country compared with 17 million horses. Yet, motoring enthusiasts had formed approximately 50 small auto clubs across the country.

Nine of those clubs met in Chicago on March 4, 1902, to create a national motoring organization, and the American Automobile Association was formed with 1,500 members.

Founded in 1902, AAA is a not-for-profit organization of clubs serving more than 60 million members in the United States and Canada. AAA serves its members through a network of 1,100 offices with more than 45,000 employees. Through affiliations with automobile and touring clubs around the world, AAA provides benefits to members traveling in 130 countries on six continents. AAA exists for its members and will judge everything it does by how well it serves their needs.

Over the years, AAA has become recognized as:

Want to start a career with AAA?See current opportunities